The field of internet interventions is a fast growing field. We try to briefly summarize the state-of-the-art in the field and describe new directions, in which the E-COMPARED project plays an important role.

What kind of Internet treatments exist?

Research on Internet-based treatments has grown rapidly over the recent years and evidence is growing that some forms of internet interventions often result in similar outcomes as conventional face-to-face psychotherapy (Andersson, Cuijpers, Carlbring, Riper, & Hedman, 2014). There are various forms of internet interventions. A common distinction relates to the intensity and amount of therapist contact and support provided during treatment. There are (a) self-guided programs that only use the internet to provide information and that do not include any contact with a clinician during treatment, (b) guided self-help approaches, in which the presentation of a self-help program is combined with minimal but regular therapist contact (often via secured e-mail), and (c) Internet-based psychotherapies such as e-mail, chat or videoconferencing therapies, in which the internet is exclusively used as a communication medium between the therapist and patient.

While there are not many controlled trials on e-mail-, chat- or videoconferencing therapies (e.g. Kessler et al., 2009; Vernmark et al., 2010), the number of studies on Internet-based self-help interventions is exceeding one hundred (Hedman, Ljotsson, & Lindefors, 2012). Many of the studies evaluated guided self-help treatments which require considerably less therapist time than face-to-face psychotherapy because the main component of the intervention is a web-based self-help program. Most of these programs are based on cognitive behavioral therapy, though there are recent studies following other approaches such as psychodynamic therapy (Andersson et al., 2012). The efficacy of guided self-help interventions has been demonstrated for a variety of mental disorders (e.g. anxiety disorders, depression) and health concerns associated with bodily symptoms (e.g. tinnitus, sexual dysfunction). Evidence consistently suggests that guided internet inter-ventions provide equivalent outcomes compared to face-to-face psychotherapy (Andersson et al., 2014). Moreover, data from several effectiveness studies show that these interventions seem to work just as well in routine clinical practice as in research studies (Andersson & Hedman, 2013).

The role of “guidance”

An important discussion concerns the role of the therapist in Internet-based self-help treatments. Evidence from meta-analyses (Richardson, Richards, & Barkham, 2010; Spek et al., 2007) suggests a superiority of guided versus unguided self-help interventions, i.e., interventions that do not include an interaction with a therapist. The main problems of unguided self-help programs are the usually rather low adherence to treatment, i.e., patients don’t use the program as they should, and the high drop-out rates. However, in some studies on unguided treatments in which contact with a clinician was established before the treatment started there was no difference between the guided and unguided format (e.g., Berger et al., 2011).

Combining the best of two worlds?

Internet-based interventions have several advantages and disadvantages. Main advantages include: easy accessibility, easy use independent of time and place at a self-determined pace, high level of anonymity and privacy which is for many persons with a mental disorder an attractive feature due to their fear of stigmatization and low cost of delivery to large populations. Moreover, such interventions may also help to bridge waiting times for face-to-face treatments and to ensure lasting change. However, there are also risks and challenges associated with internet interventions. A common concern relates to how therapists deal with crisis, e.g., when a client becomes suicidal. Another risk is that patients do not apply the treatment in an appropriate fashion and/or are not appropriately diagnosed when they start working with an Internet-based program. Most of these concerns can be adequately addressed in online interventions, e.g., by excluding suicidal patients, developing emergency plans with patients, including diagnostic interviews and monitoring patients. However, specific measures have to be considered and taken.

Let‘s blend and investigate it

Most of the research on internet interventions has focused on interventions completely delivered via Internet. Less is known about blended treatments in which internet interventions and regular face-to-face therapy sessions are combined. The present large-scale European project E-COMPARED (www.ecompared.eu) has just begun to investigate the clinical and cost-effectiveness of blended treatments. This is an important endeavor, since it is possible that some of the shortcomings of both settings can be compensated by combining them. There are some promising preliminary findings on blended treatment formats. For instance, Ly et al. (2015) compared a ten session face-to-face behavioral activation treatment for depression with a four session face-to-face treatment combined with the use of a smartphone app devoted to behavioral activation. The shorter, less (therapist) time consuming blended treatment was found to be just as effective as the ten session treatment. Thus, the use of a smartphone app allowed for six fewer sessions without any loss of effect. However, it has to be shown whether the finding from this small study generalize into larger studies. 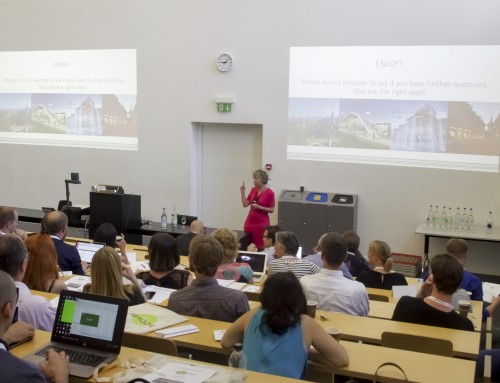 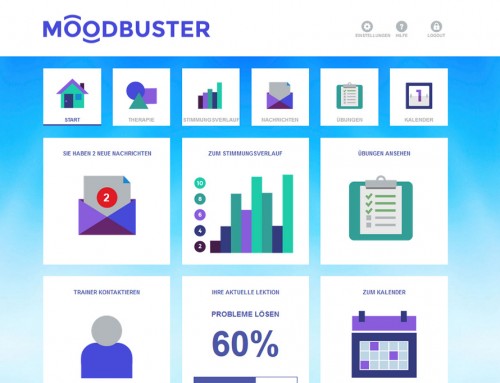 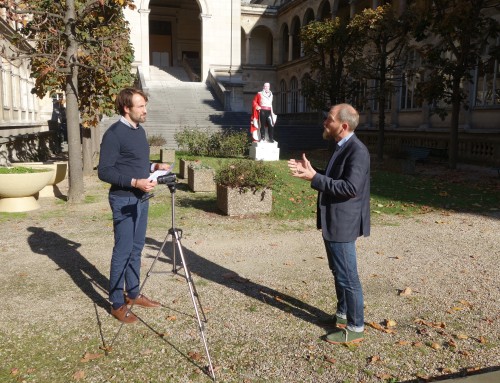 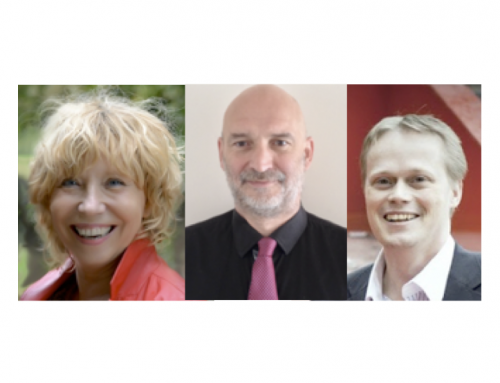 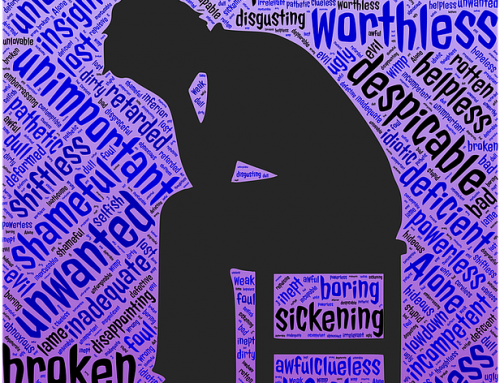